This class is an open session for breakers across the Bay Area to come together to have a space to hone their skills while building community and exchanging with other breakers. This isn’t a formal class, per-se, but actually a 2 hour open session facilitated by the “instructor”. Live DJ’s are often brought in to create a vibe similar to parties or competitions. There is no age limit and the session usually runs for 2 hours. The breaking community is tremendously grateful to the MCCLA for opening this space which has become one of the few open practices for bboys/bgirls to come together in San Francisco. The space has hosted guests from all over the country who happen to be visiting San Francisco- and with events like La Mezcla, has become a pillar of the Bay Area breaking community.

Rahul Doraiswami was born and raised in the Bay Area, has been a member of the its break-dancing scene for 8 years. He represents Hybrid Crew out of San Jose, California and Weirdside out of Boston, Massachusetts/ Berkeley, CA and is competitive in the Bay Area and throughout the country. Rahul fell in love with the breaking as a sub-culture during his undergrad at Berkeley and helped to preserve open practice spaces there after a historic practice spot had been taken down. His goal with the open sessions on Monday nights is to create a community space where individuals and crews can come to hone their craft. Aside from training to become a better dancer, Rahul believes that preserving these spaces for bboys and bgirls is important to preserve the culture that has given so much to him. 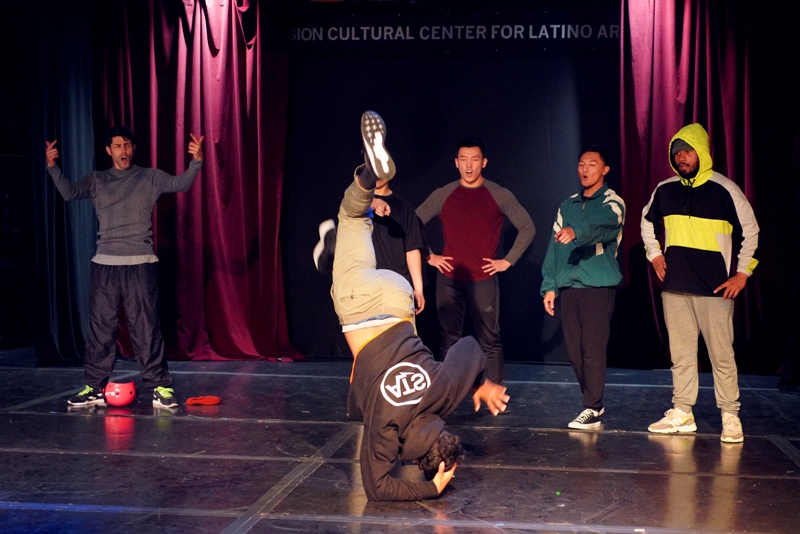 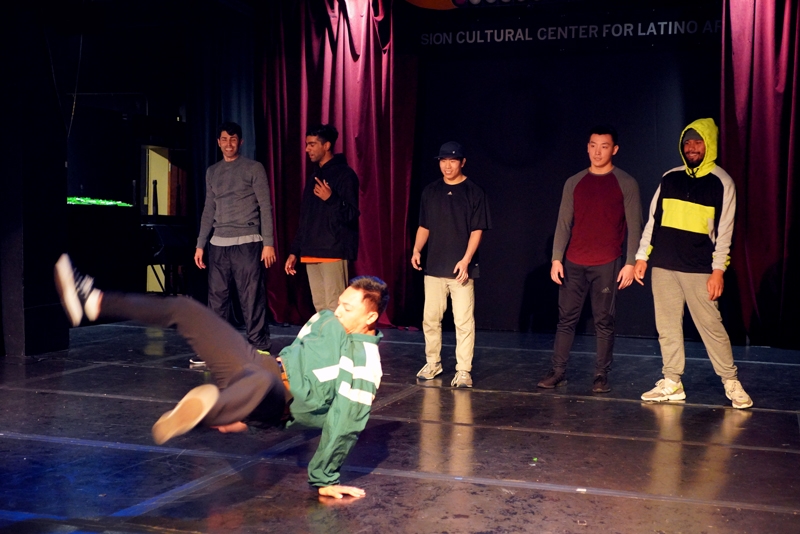