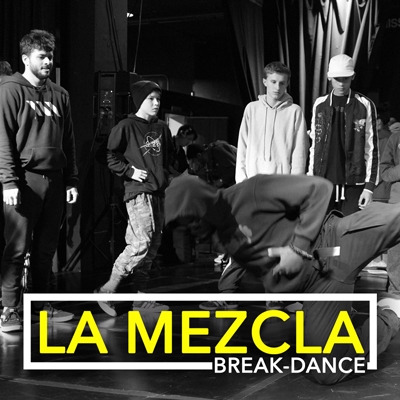 Two years ago the Mission Cultural Center for Latino Arts opened its doors to the breaking community, providing open sessions on Monday nights. This comes at a time where San Francisco art communities are being priced out of their city by the day. This event celebrates the partnership we built and the preservation of breaking culture in San Francisco and the Bay Area.

Hosted by Rahul the Tool.