Couch Concert series 2! Is an online musical space in collaboration with La Peña Berkeley and Mission Cultural Center for Latino Arts. This musical project seeks to support local artists, providing a free production for the audience.

Karl Perazzo since the age of 2 has played some kind of drum or other. At age 7 he played in a band that his mother and father formed. From there he became unstoppable and went on to play with Cal Tjader while only in the 6th grade.

Karl Perazzo, born and raised in San Francisco’s Mission District, has gone on to play with the best in Pop, Jazz, Rock, and Latin Music. The self-taught musician is currently playing with the Santana Band. He has recorded 3 albums with Santana, one being a Live album in South America.

He has also recorded and played with Malo, Jorge Santana, Cal Tjader, Dizzy Gilespie, Andy Narrel, Ray Obiedo, Tom Coster, Pete, and Coke Escovedo, Dennis Chambers, Sheila E., The Artist, Mariah Carey, Paquito D’ Rivera and is on the latest John Lee Hooker album. Latin Music, such as Tito Puente, Machete, Ruben Blades, and others. Perazzo is not only known nationally but internationally as well. He is known to have recorded with some of the best acts in Japan and Italy.

In addition to all of the above, Karl has also performed on an array of TV shows, such as American Bandstand, Soul Train, Solid Gold, Jay Leno, Johnny Carson, David Letterman, The Grammys, The American Music Awards, and was the first percussionist to be invited to sit in with The Arsenio Hall Show house band on more than one occasion and to perform on his 100th show.

Aside from all this Perazzo still finds the time to travel the country doing clinics for the Latin Percussion Music Group. He strongly believes that the knowledge he has is not his to keep, but to be shared with people around the world! 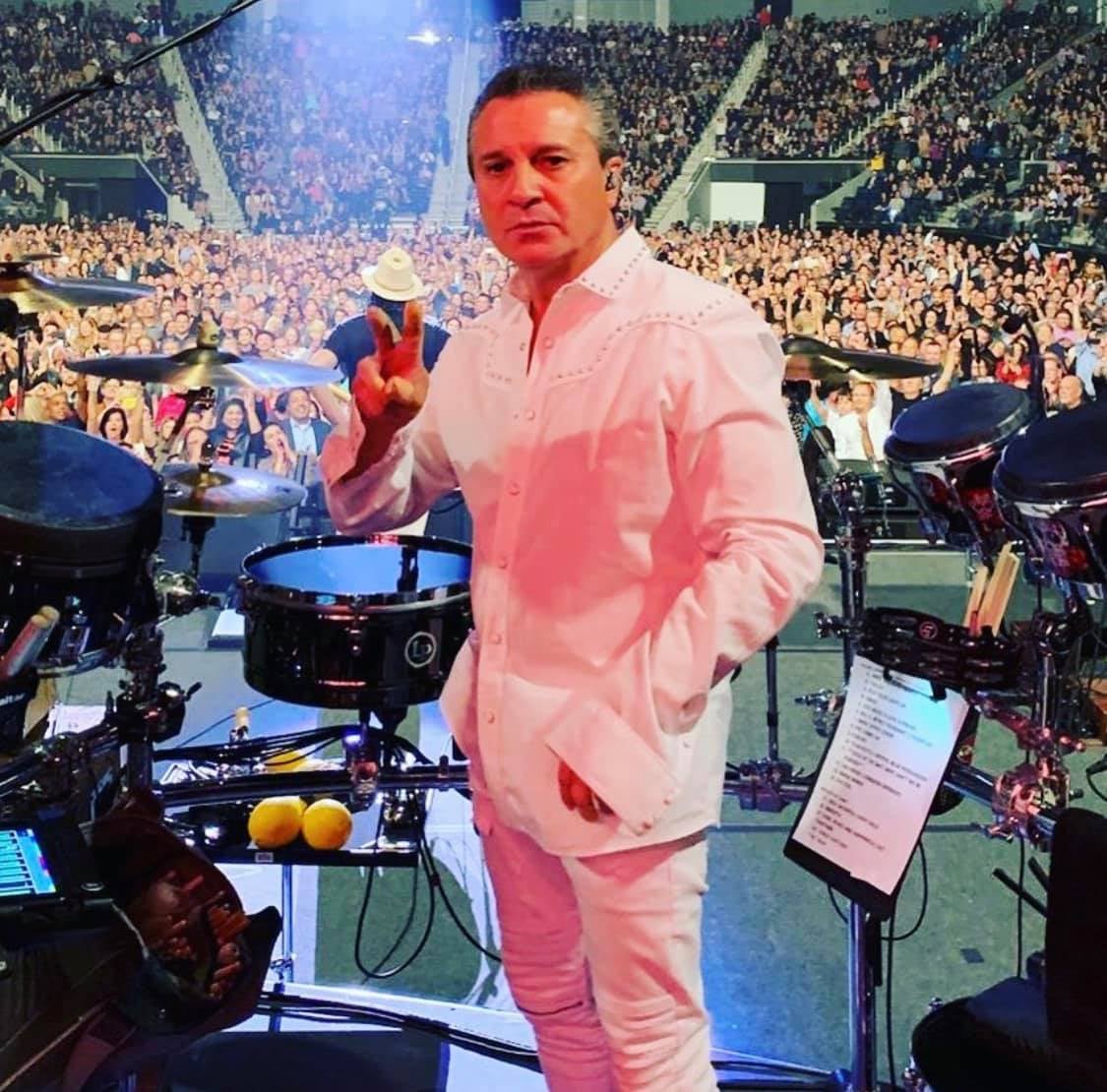