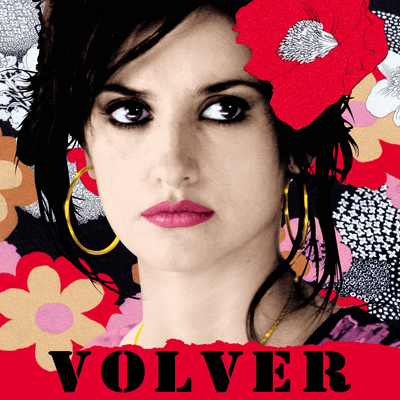 Raimunda (Penélope Cruz) and Soledad (Lola Dueñas) are sisters who grew up in Alcanfor de las Infantas, a small village in La Mancha, but now both live in Madrid. Their parents died in a fire three years prior to the beginning of the film.

Sole (Soledad) returns to the village for the funeral of her elderly and dementia-stricken Aunt Paula (Chus Lampreave). Aunt Paula’s neighbor Agustina (Blanca Portillo) confesses to Sole that she has heard Paula talking to the ghost of Sole’s mother Irene (Carmen Maura). Sole encounters the ghost herself, and when she returns to Madrid, she discovers that the ghost has stowed away in the trunk of her car. Irene has brought luggage, intending to stay with her daughter for a while, and Sole, though frightened, agrees to let her mother stay with her: Sole operates a hair salon in her apartment, and Irene will assist her, posing as a Russian woman to hide her true identity. Sole tries to determine why her mother’s ghost has returned to Earth, asking her if she left anything undone in her life. Irene says that she does have issues to resolve, relating to the questions of why Raimunda hates her and why she is afraid to reveal herself to Raimunda.