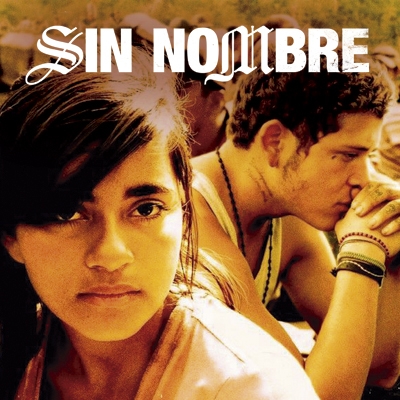 Willy, nicknamed El Casper, is a member of the Mara Salvatrucha gang and lives in Tapachula, a Mexican town near the border with Guatemala. He introduces a young boy into his gang, and the boy is given the nickname Smiley after a violent initiation. Casper later helps Smiley to complete this initiation by helping him execute a rival gang member. Casper is romantically involved with a girl, Martha Marlen. Fearing for the girl’s safety, he keeps the relationship a secret from his gang, but his double life causes his gang to doubt his loyalty. When Martha follows Casper to a gathering of his gang, the gang leader, Lil Mago, escorts her out, despite Casper’s misgivings. Mago attempts to rape Martha and accidentally kills her. Later, he blithely tells Casper that he will find another.

Shortly afterward, Mago brings Casper and Smiley to La Bombilla, a location along the train tracks where potential illegal immigrants stow away on passing trains on their way to the United States. Among the immigrants is a Honduran family introduced earlier consisting of the teenage girl Sayra, her father, and her uncle, who are on their way to relatives in New Jersey. Lil Mago, Casper, and Smiley rob the passengers for any money they have until Lil Mago spots Sayra and attempts to rape her. Casper intervenes, killing Mago and then sending Smiley off.