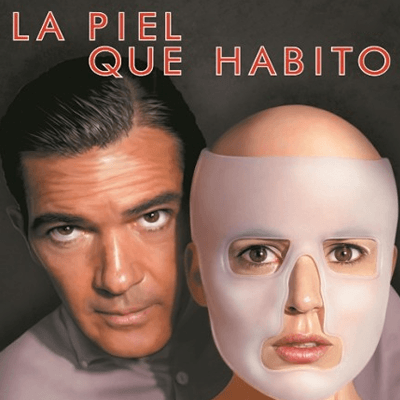 Plastic surgeon Robert Ledgard was successful in cultivating an artificial skin resistant to burns and insect bites, which he calls “GAL”, that he says he has been testing on athymic mice. He presents his results in a medical symposium but when he privately discloses he has also conducted illegal transgenic experiments on humans, he is forbidden to continue with his research.

On his secluded estate, Ledgard is keeping a young woman named Vera captive, with the help of one of his servants, Marilia. Due to the suspension of his official experiments, Robert asks Marilia to dismiss the other servants.