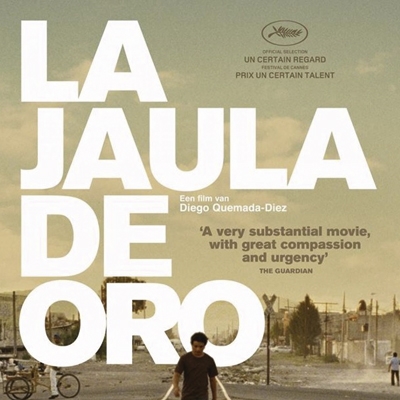 The 1987 film, and the song, the plot concerns immigration to the United States from Latin American countries. However, unlike the earlier film that concerned itself with a successful and middle-aged Mexican immigrant, the plot of this film deals with younger undocumented immigrants.

Samuel, Sara and Juan, three teenagers from Guatemala, decide to leave poverty by going to the United States. After crossing the Mexican border by boat, they find another immigrant, a Tzotzil native called Chauk who does not know Spanish but is able to befriend Sara. When they arrive in the town of Chiapas, they busk for money to eat and drink but are later caught by Mexican Immigration Police agents, who steal Juan’s boots and threaten Chauk with a gun, before deporting all of them back to Guatemala